Rodney Dangerfield, I know what you mean!

Followers are attracted to people who are better leaders than themselves.  That is the Law of Respect. #7

I think sixth grade was the year I deeply fell into enamour with my teachers. Particularly one teacher who I decide was so powerful I called her Father, instead of Sister. I suspect my indignation over the fact that women were not allowed to be ministers had begun to surface. I also began seeking to expand the breadth of my search for pageantry that I missed so much from my dear Mrs. Fisher’s influence. (back track several posts for that story). I had two major events, aside from getting in trouble for shooting spitballs.  One was directing a production of A Christmas Carol, that was performed for both of the sixth grade classes.  I have often been ashamed of the truth behind that production and don’t really recall seriously addressing it.  I had two girlfriends from fifth grade who were in my section. They were not really in and of themselves close friends, but I was close to both. And I suppose one was truly my best buddy but I must say I never really understood the human ego’s need to declare the “best” ness in a relationship–seems pretty silly and a lot of hurt goes around when it happens, especially if you are not your BFF’s BFF.  But that’s another discussion.  For now, let us say that the gal who was my best buddy more often was placed into the other section of the sixth grade.  As a result, I was privy to a bit more inside information on what was happening there.  She told me that they were doing a student driven production of A Christmas Carol.  OOh, I was jealous.  And here, I am a little hazy about the truth so forgive me my classmates if this isn’t the way it was. It is what I vaguely recall. My other BFF, in my class, 6A, was generating her own for our class. She invited me into her production. Of course, and our would be better than 6B’s! The game was on.  I don’t recall the blow by blow account, but the upshot was that there was only one finished production-directed by only one person. Yes, it was I.

Now, I have long reflected on this fact and been disturbed with the thought that I must have a conniving and manipulative, competitive bit…of a preteen.  Somehow I destroyed the other production by seducing some of their cast into my show and swiped the reigns right out from under both BFF’s.  One show was presented to both classes.  “Just how desperate I must have been?” I thought with self disgust years later. “So unable to give respect for those other students, so desperate for control, for attention, for my own singular vision of what was possible? For uniting the best forces into the most effective and efficient program? For….my natural leadership ability to raise itself into a level that others naturally followed……OH, wow–reading John Maxwell’s chapter from 21 Irrefutable Laws has given me a whole new outlook on that event in 1964.  Maybe it was simply that—others following someone stronger than they. Others following someone who can cast vision and successfully produce something.  Perhaps it was not a 100% shameless manipulation after all.

HMMMM, one BFF betrayed a few years later– a deep betrayal of character. The other, I can say is today, still a dear friend though we see each other rarely. And she went on to star in a several award winning productions under my guidance. To her, I owe a great deal as she demonstrated loyalty despite my own periods of cruelty. She taught me much. 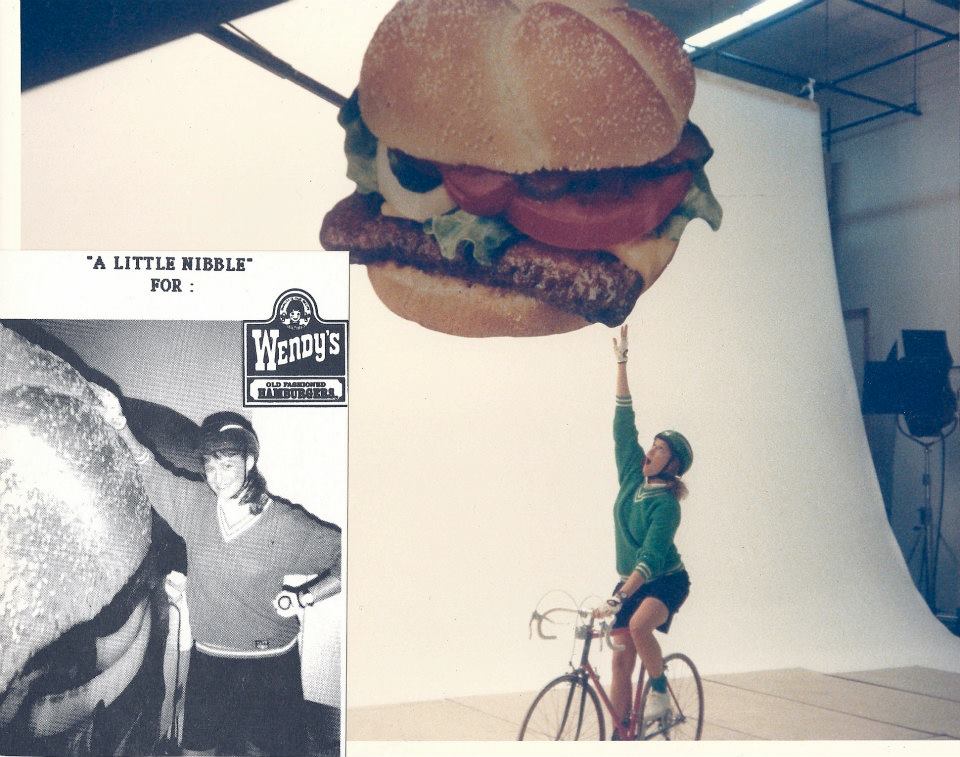 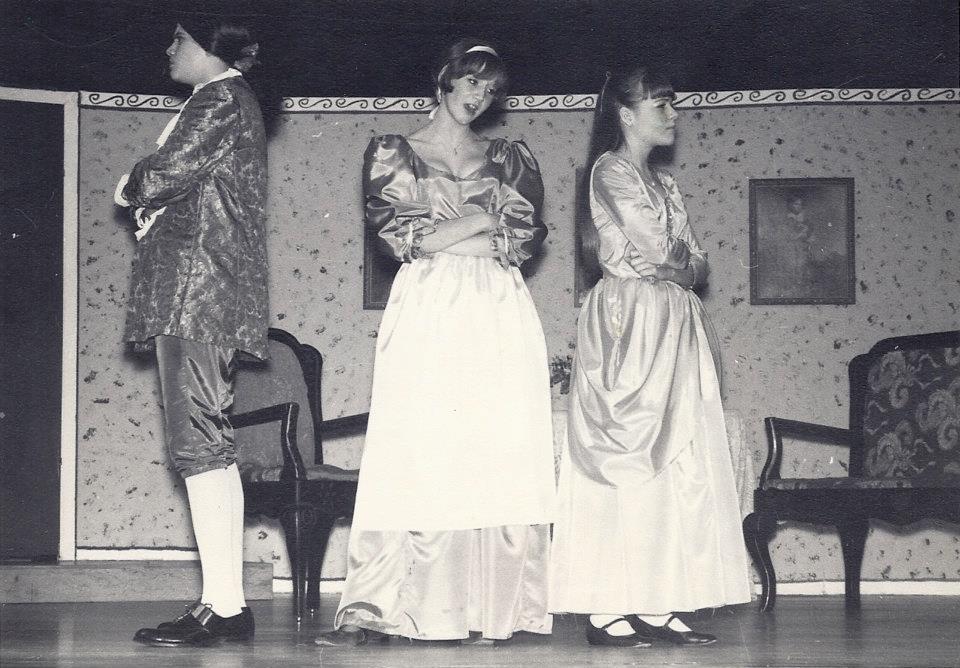 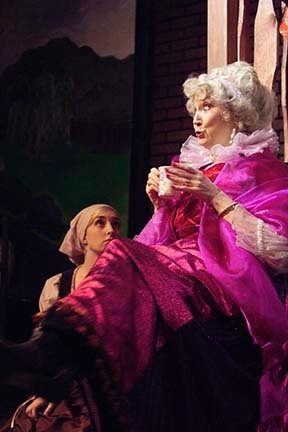 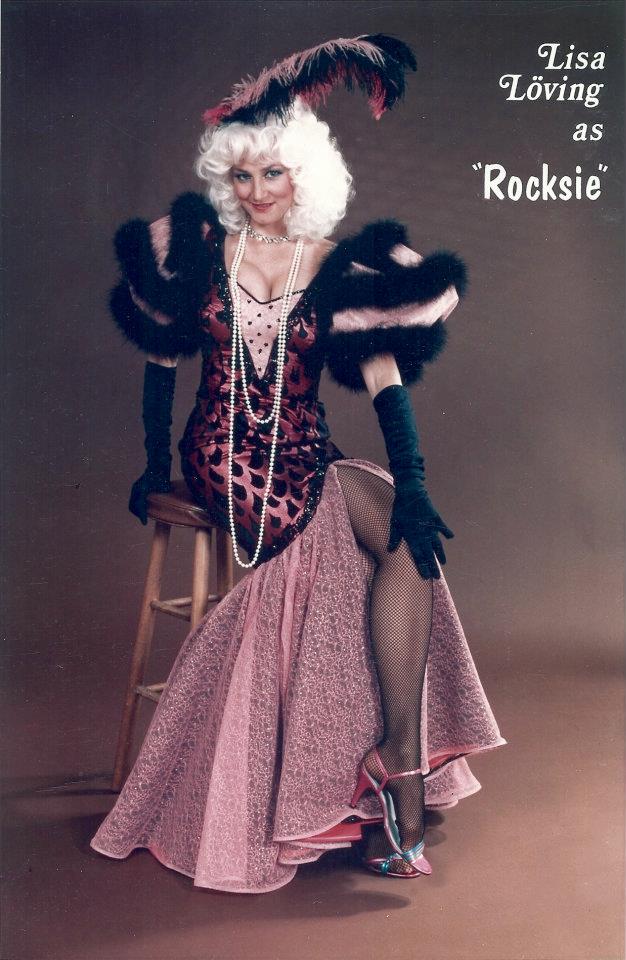 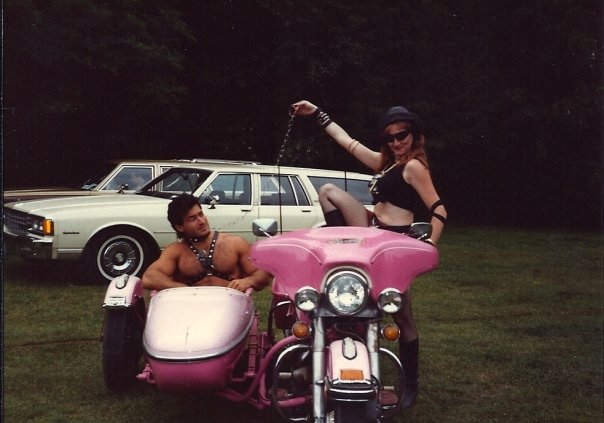 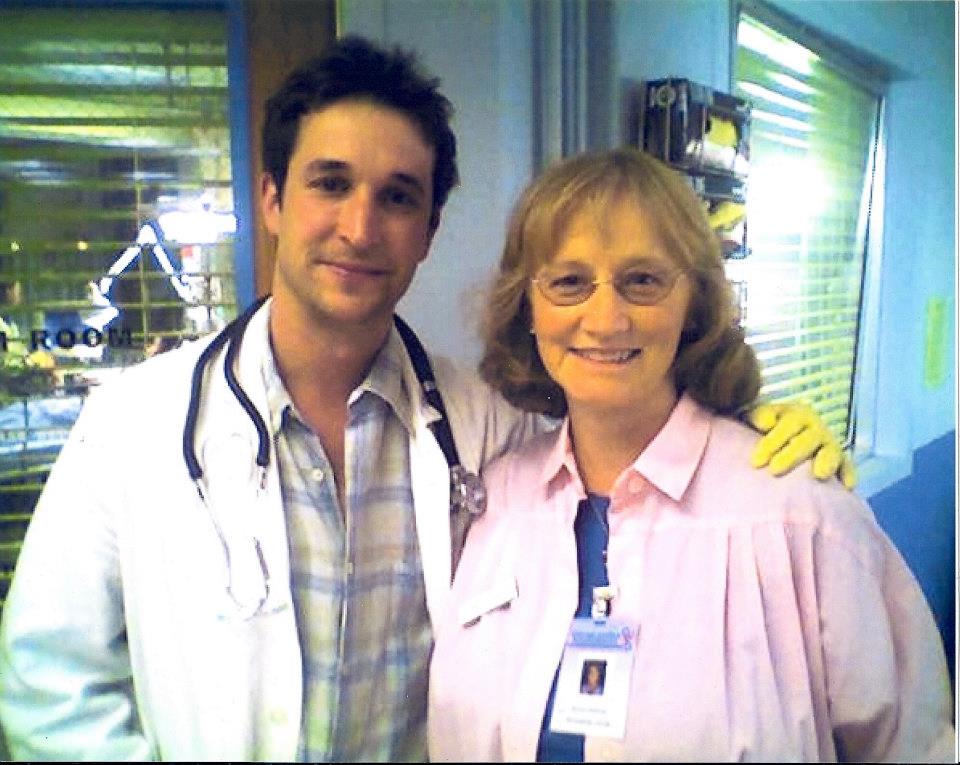 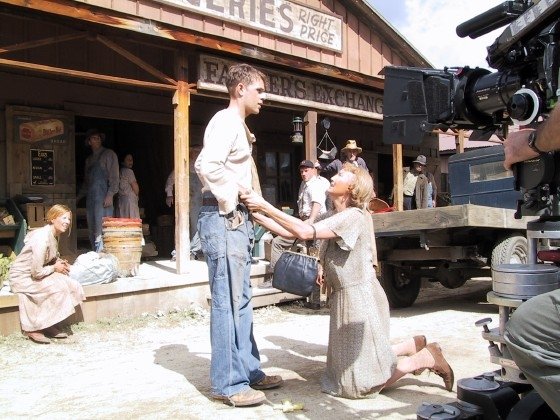 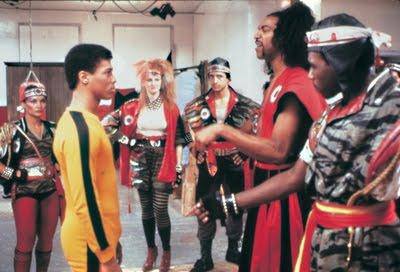 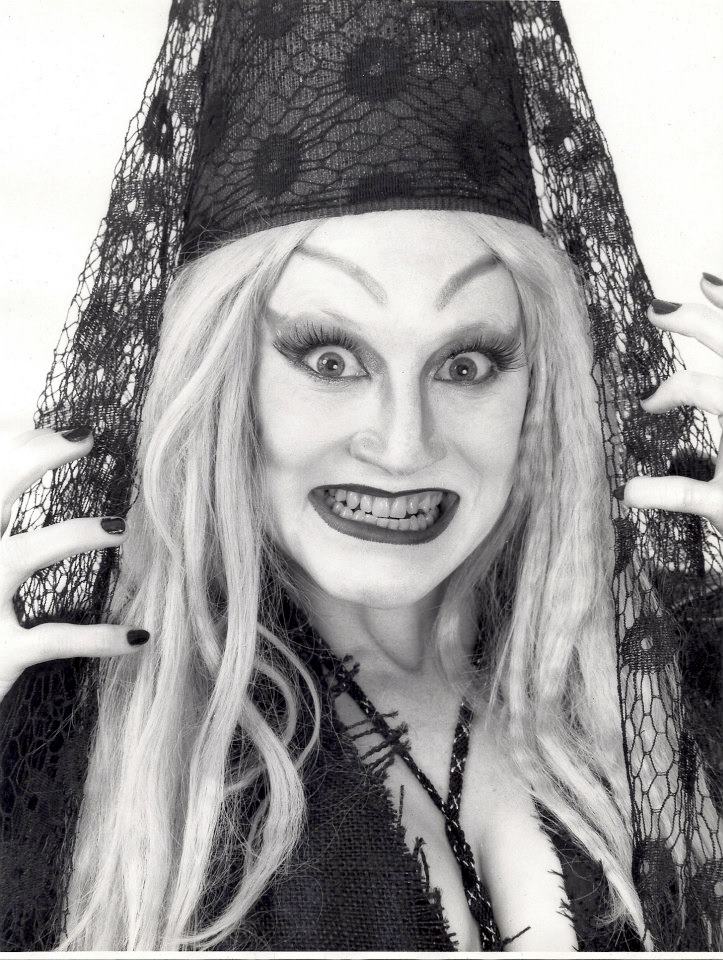 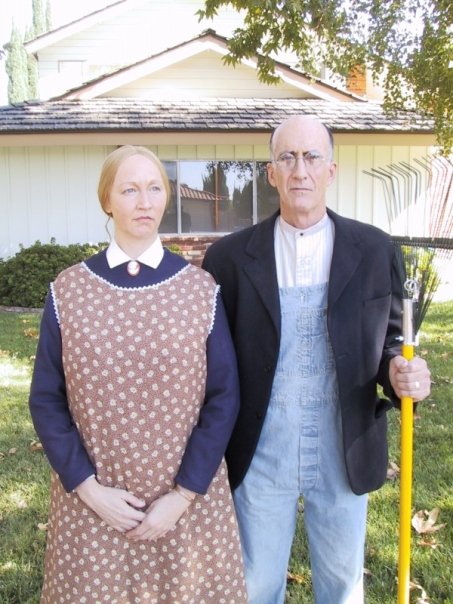 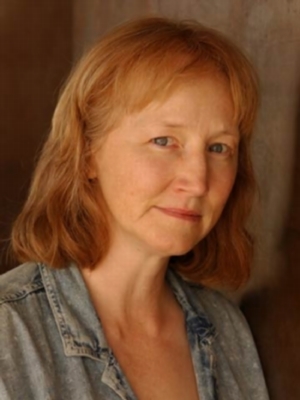 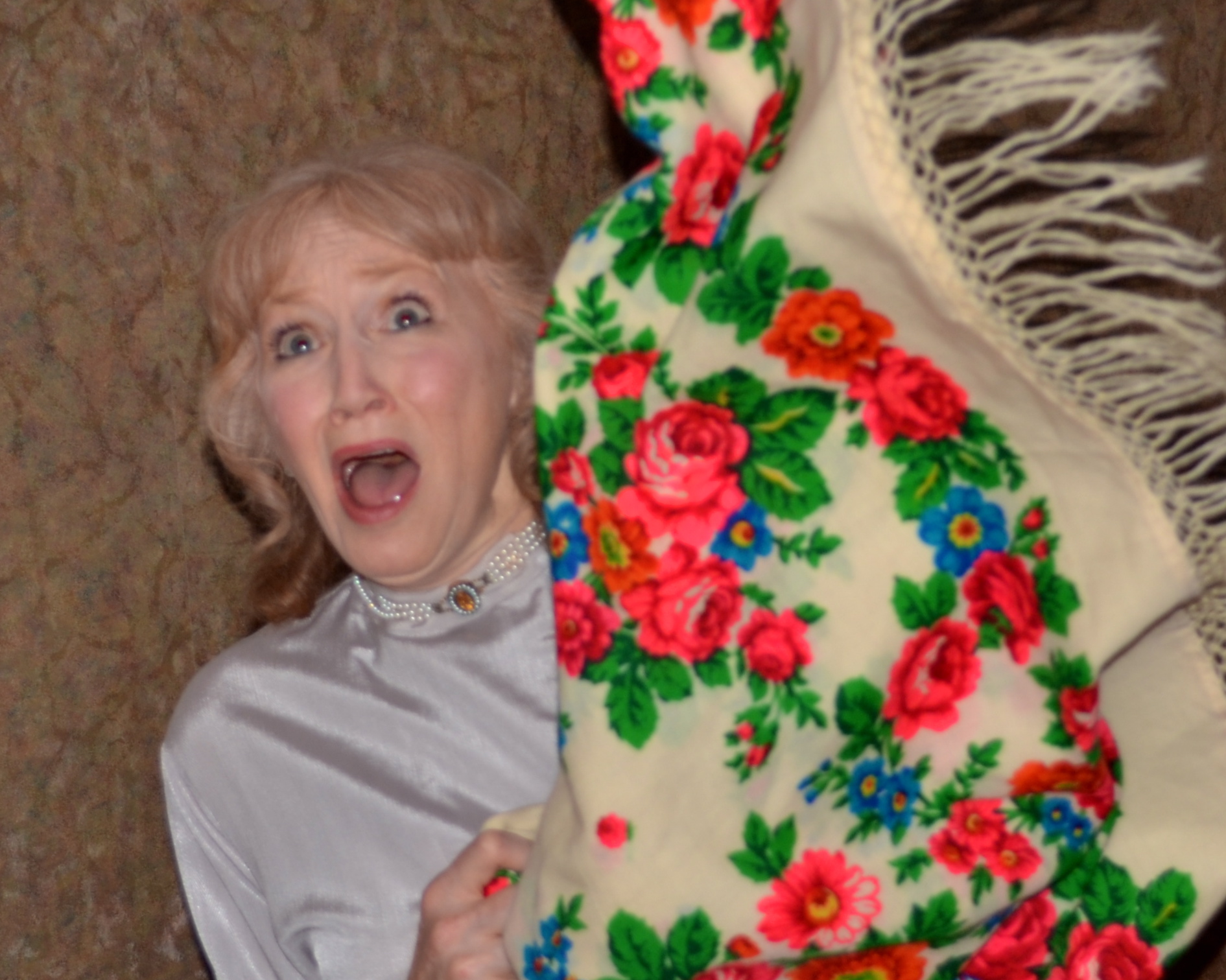 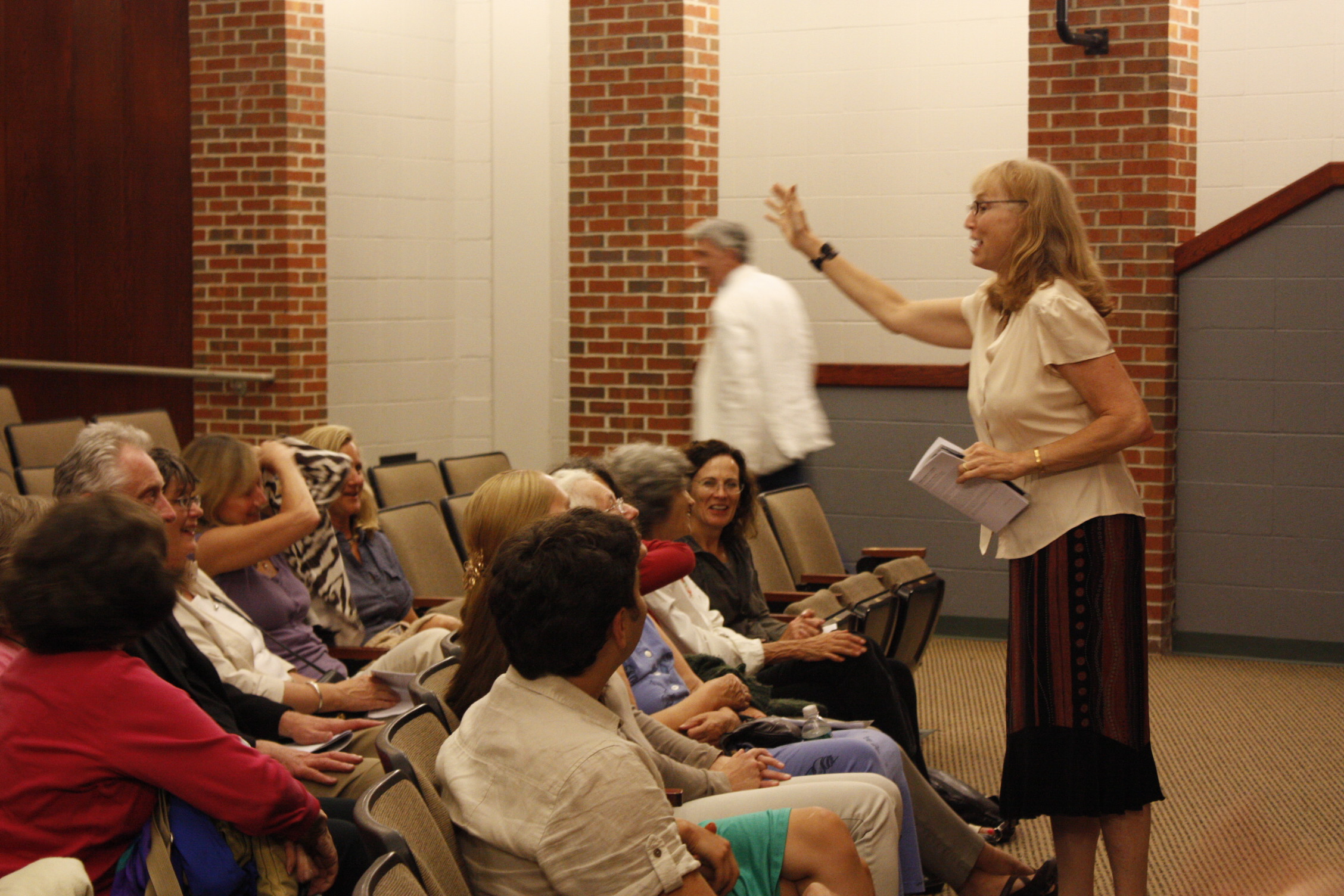